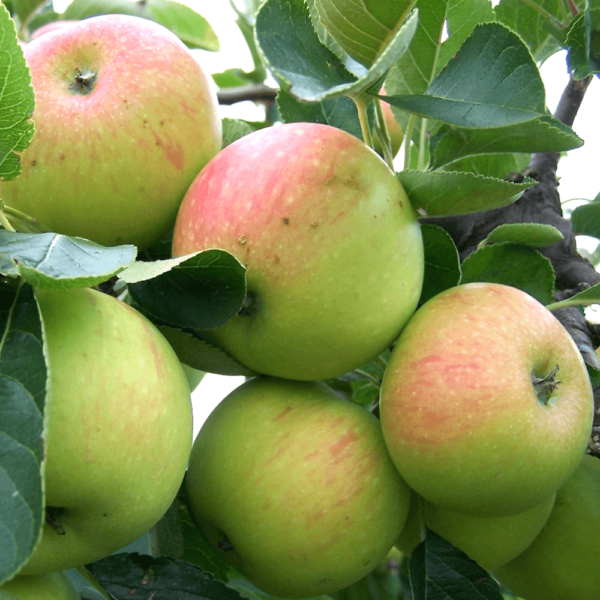 Malus James Grieve is an old and traditional variety of apple that was produced in Scotland by its namesake, James Grieve, around the turn of the 20th Century.

This lovely tree produces pale pink flowers around April time, followed by bright green foliage which is then the main point of interest until the fruit begins to develop towards the end of the summer. The fruit is borne in abundance, medium sized and blushed bright red and yellow.

The fruit is a little acidic at first, mellowing to be more juicy and tasty throughout September. As such, it is most useful as a cooking apple when picked early and can be used as a dessert apple into September when the flesh becomes tastier. This apple is an original old Apple and as such isn’t always the prettiest of fruit but is a tremendously tasty apple that is great for gardens or selling direct to consumers from orchards.

Malus James Grieve is partially self-fertile; meaning a pollination partner is beneficial; this can be another eating or dessert apple or ornamental Crab Apple. 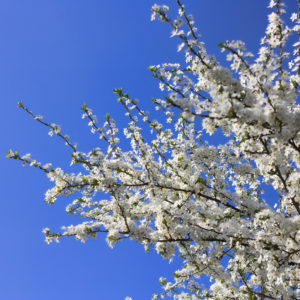 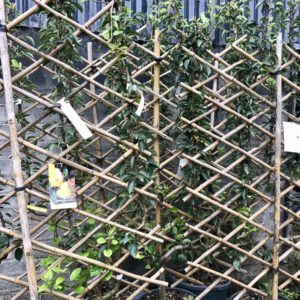 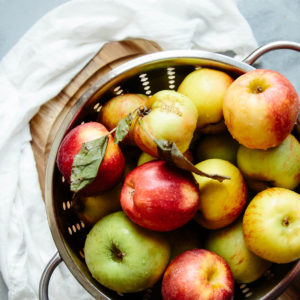