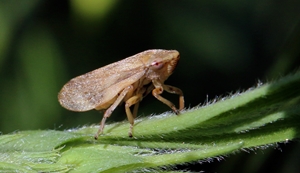 As I was watching the news over the weekend, there was a feature on Xyella. For those of you didn’t see it haven’t heard of Xyella  fastidiosa, it is a bacterial pathogen that has caused decimation of some crops and for which there is no treatment. It was first reported in the EU in 2013.

Let me tell you firstly that if Xyella was found on a nursery in Ireland then that nursery would be closed with immediate effect, as you can imagine we take this extremely seriously as not only is this risking our business but also the severe ecological and economic impact that can be caused  Read More